“We can let the circumstances of our lives harden us so that we become increasingly resentful and afraid, or we can let them soften us and make us kinder. You always have the choice.” –Dalai Lama

Over the course of this trip (perhaps “expedition” is the proper word: unpredictable, setbacks, recoveries, lots of travel, and even some skiing (credit: Scott)), resentment and frustration about shit going wrong and why (related to my spinal cord injury) surfaced many times. Sometimes it felt like I was swept away by these negative emotions. But the above quote reminds me that I do have a choice in how I respond and react.

So why did I choose to return to the Salt Lake City area after such a disastrous stay 10 days earlier? Part of me wanted to redeem myself/SLC; part of me wanted to take up this opportunity to hang out and experience a training day with the US Paralympic Alpine Ski team. I did consider booking it to Telluride to ski there and Taos, before having to drive back to Cambridge, MA on Friday afternoon at the latest, but conditions were not so much more superior to make the abysmal driving/skiing ratio worth it. SLC was relatively close (a 5 hour drive from Jackson, WY), and I knew I could get in skiing at a number of resorts there.

A glimpse of the moon

What a difference bluebird skies and warm temperatures can make to ones mood and skiing experience. Despite no recent snow fall, the coverage at Snowbird was excellent and decent snow was to be found if you went a little hunting, and also because the aspects of the slopes mean they don’t get totally baked (e.g. like in Jackson). Utah resorts typically have a much later season, so having this much snow so early in the season has been unusual for them, and more than a few locals have said this is the best coverage they have seen for this time of year in awhile. The warmer temperatures made for a warmer, less stiff boot, which helped the lower leg pain too. I’ve been having to diligently ice, NSAID, massage etc. to get through each ski day, but the leg held up decently today and I managed to stay out longer than expected.

On the way back from the ski resort, I was stopped by a police officer and let off with a warning for speeding (he was very nice about it, as I was just following the flow of traffic). He asked if I was a seasonal worker. I’m glad I look like enough of a ski bum/have enough cred to be mistaken for one :) 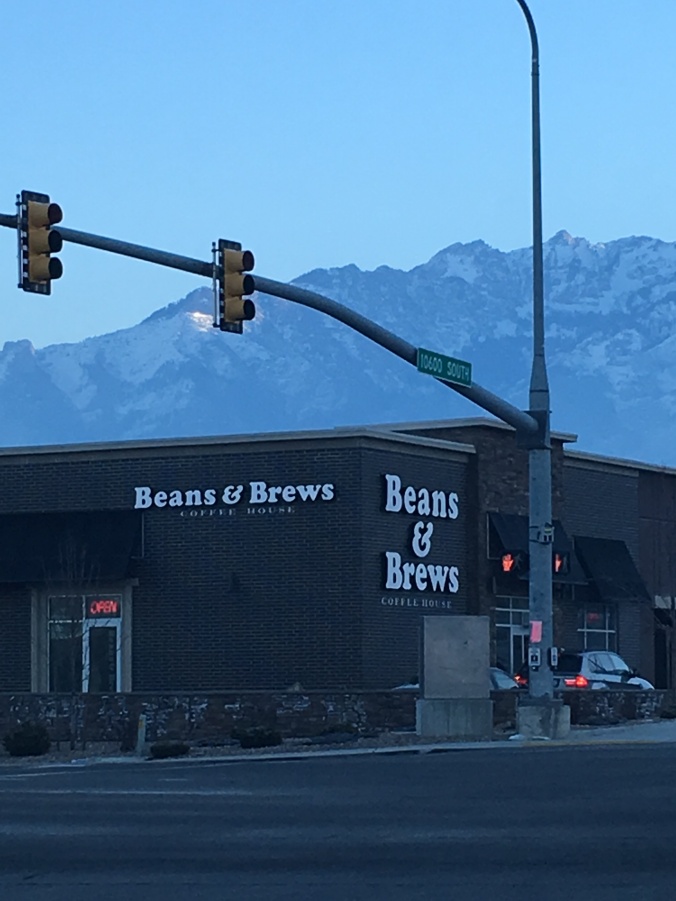 This is a terrible idea.

2 thoughts on “Return to Utah”